Home » What to see 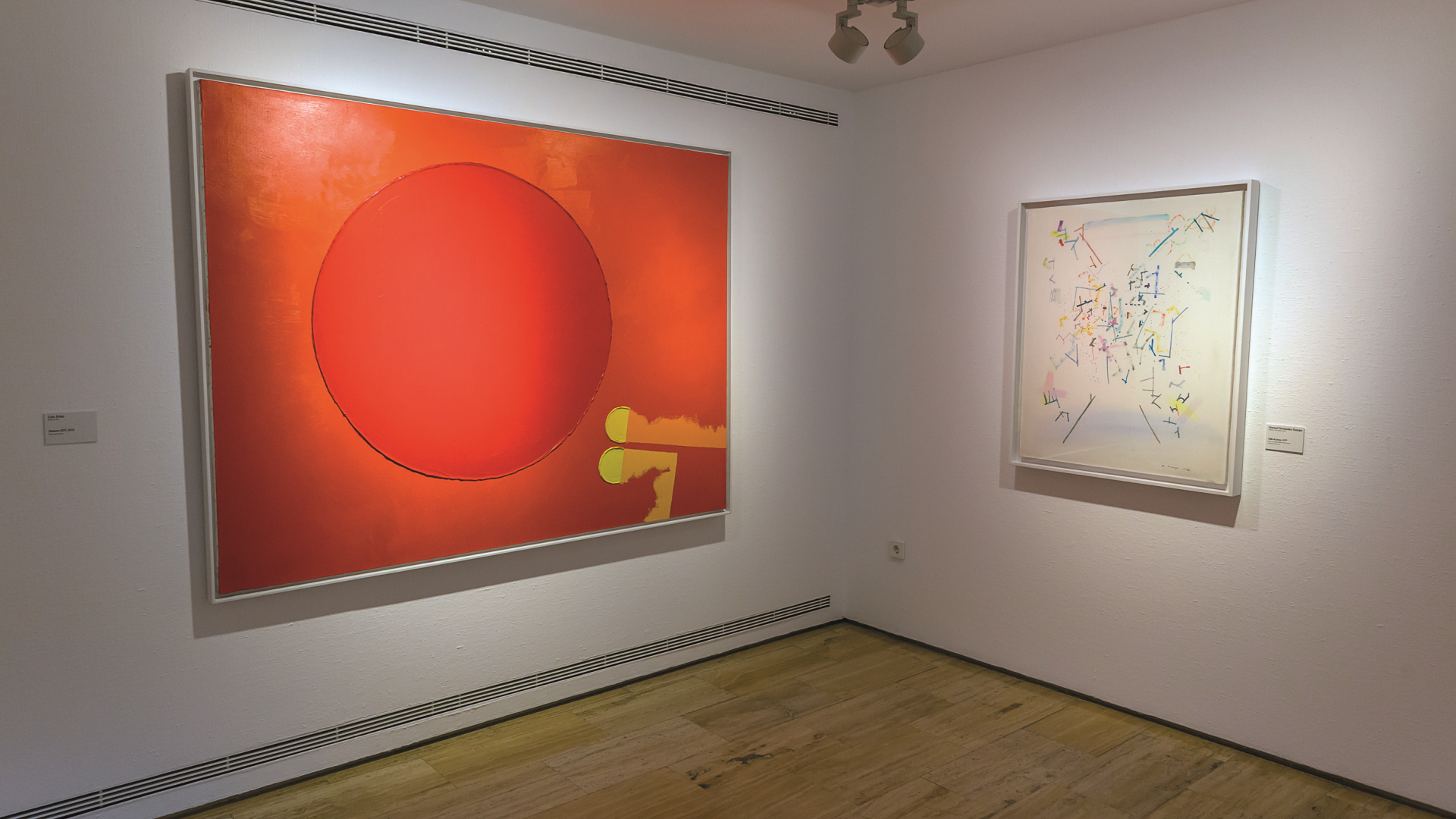 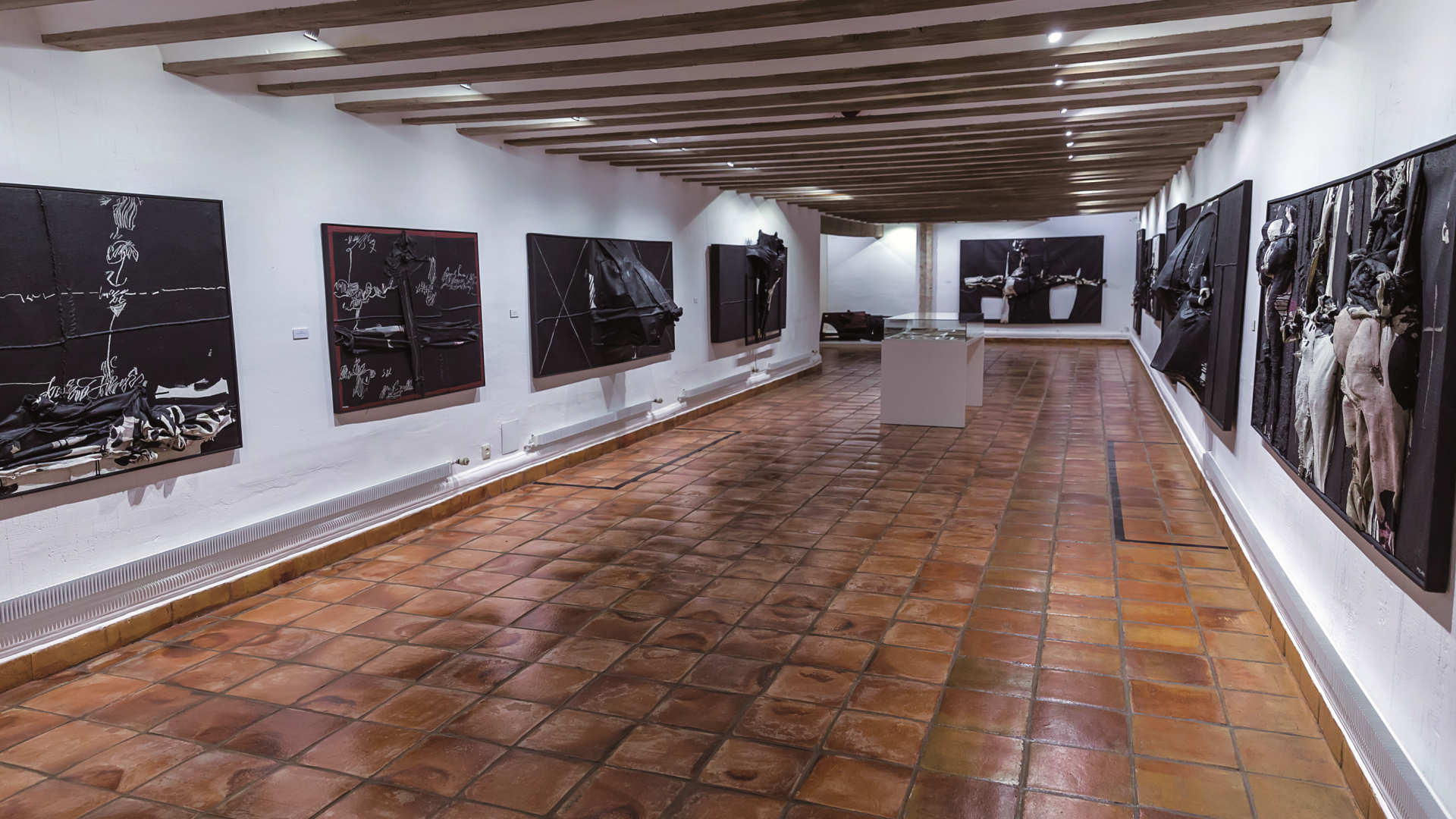 Cuenca is known worldwide for its perfect symbiosis with contemporary art and has been at the forefront since the seventies in the XX century.

Three fundamental and complementary spaces, the Museum of Abstract Art (El Museo de Arte Abstracto), the Torner Space (el Espacio Torner), and the Antonio Perez Foundation (La Fundacion Antonio Perez), holding essential collections play an important role in understanding the artistic trends that crossed the Atlantic and made their own name in the city.

Joyful coincidences spurred this explosion of creativity that attracts hundreds of travelers from all over the world each year. Gustavo Torner, born in Cuenca and the Spanish-Philippine Fernando Zobel of Ayala are known as the fathers of the “Group of Cuenca.” They founded the Museum of Abstract Art in the Hanging Houses (Casas Colgadas) in 1966.

The great artistic center grew at the same time as the tourism boom arrived in Spain. It marked a milestone that changed the history of the city. Zobel, trained in Harvard, brought new ideas from New York and anchored them into the cliffs that sustain the city. In Cuenca’s schools, Antonio Lorenzo, Manuel Millares, Bonifacio Alonso, Canogar, Sempere, Antonio Lorenzo, Luis Feito, Martin Chirino, Segundo Gamez and Antonio Saura and more are incorporated into their learning material. Some schools had already been a part of “The Step” or “El Paso.”

The Museum supplements the Torner Space, open since 2005 in the San Pablo Church, with forty sculptures and paintings of the artist. Along with the Provincial Foundation of Culture Antonio Perez, created in the year 1998 thanks to a donation by the artist, collector, and editor, created a provincial council. More than 3,000 paintings sculptures and graphic artwork reside in an antique convent of the Barefooted Carmelites (Carmelitas Descalzadas) of the XVII century. In the signatures, there are important figures such as Lucebert, Valerio Adamy, Andy Warhol, Luis Gordillo, and the Equipo Cronica. A good portion of the most valued heritage of modern art is seen between the gorges of the rivers Huecar and Jucar.

It is well worth the visit.